Demco, part of the Cameron valve division was established in 1947. Demco is manufacturer of one of the most durable of all resilient-seated butterfly valves in the industry and the premier designed Gate Valve in the oil and gas drilling market, specifically engineered for the rigorous requirements of oilfield applications.

The butterfly-style DEMCO valve provides bidirectional sealing at full-rated pressure with identical flow from either direction.

With a body rating of American Society of Mechanical Engineers (ASME) Class 150 (285-psi nonshock), the wafer body diameters are designed to self-center in the ASME Class 150 flange pattern.

Quick (stock) delivery possible for a selection of Grove valves

The Newco brand started around 1936 with a focus on commodity gate valves and welheads, in 1976 the name Newmans Valve was introduced,  after a merger in 1997 the OIC brand was added to the group. In 2010 Cameron added the Newco brand to it’s extensive portfolio. 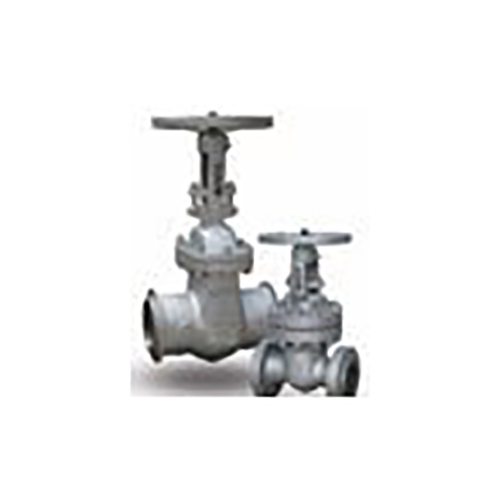 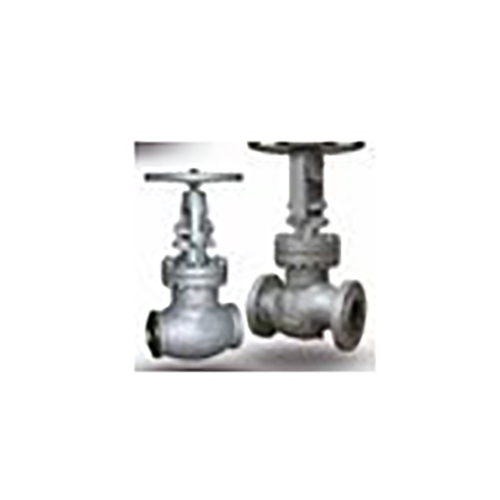 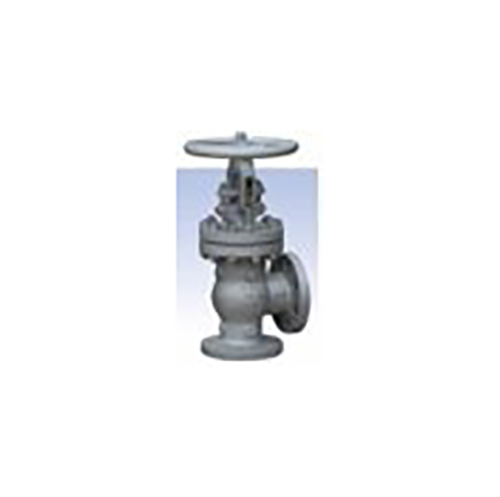 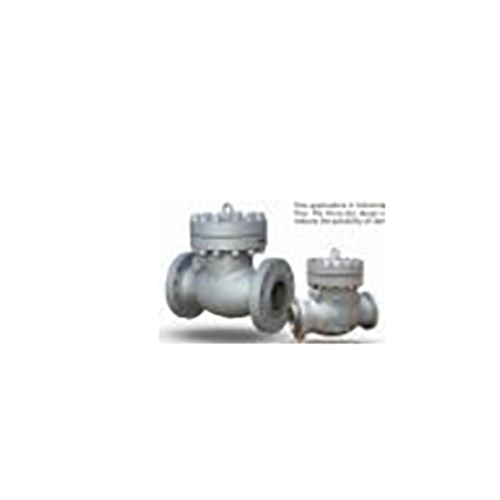 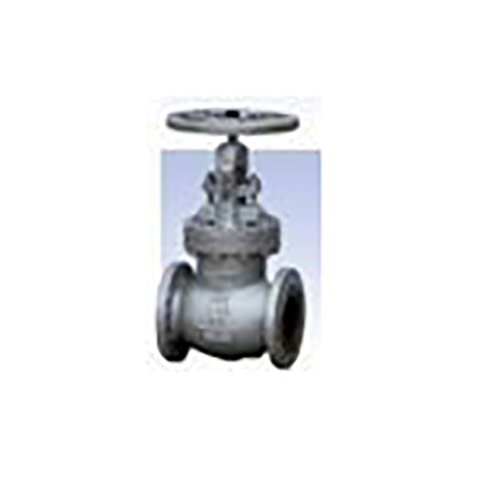 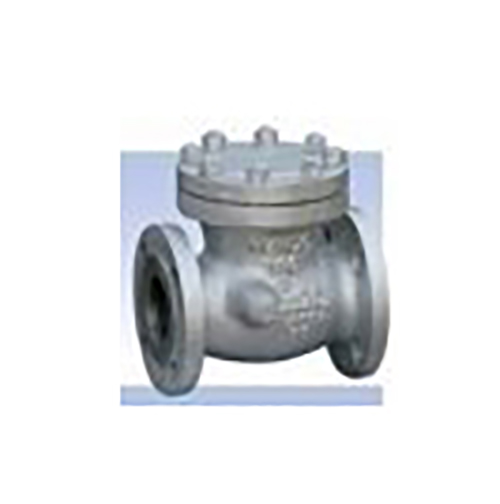 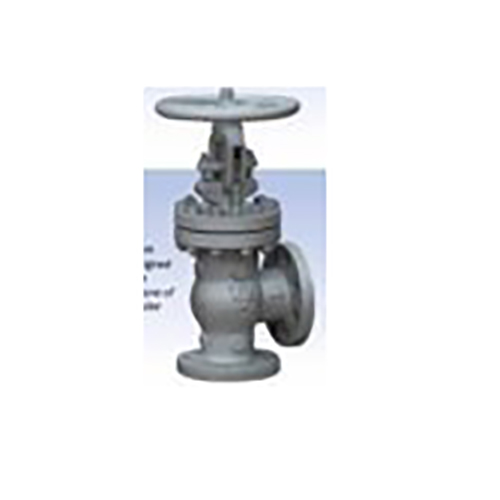 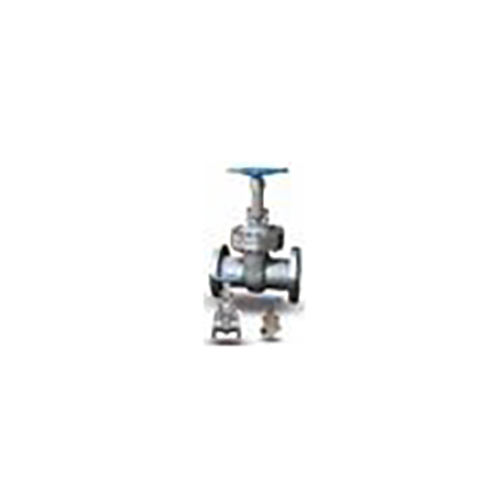 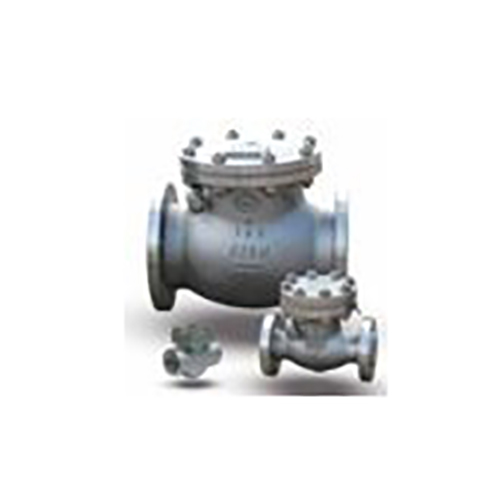 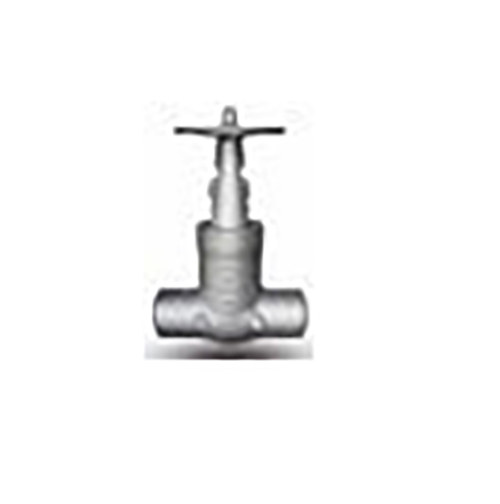 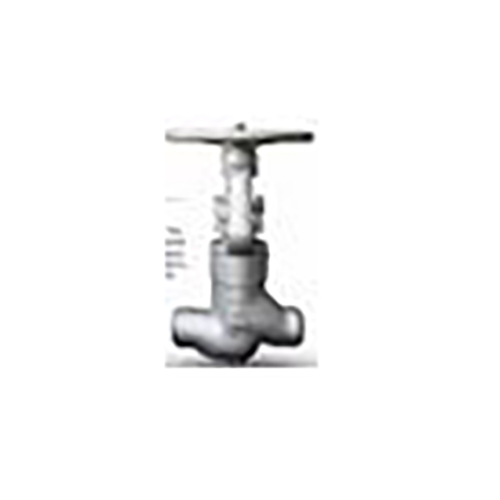 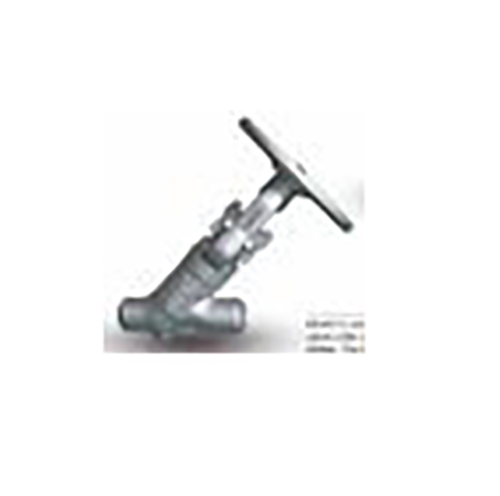 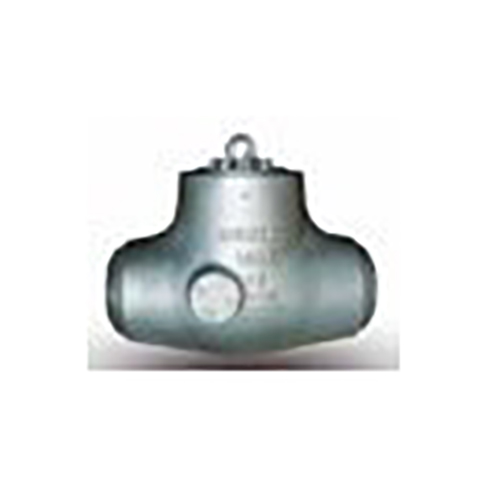 WKM has been one of Cameron’s strongest brands since its Flow Control Division acquired it in 1987. The name is trusted among engineers in the industry field because of its stellar track record that has remained constant for more than a century. Their line of ball, butterfly and gate valves have repeatedly delivered positive results in many oil and gas and process controls applications, no matter where they are installed. One of the things that make WKM great is that even though their line is in no ways the cheapest, over the course of time their easy to repair design and replaceable parts make their operating costs lower than many other traditional valves that are less expensive at the initial time of purchase.

Douglas Chero was established in 1974 to meet the demand for high quality forged valves in the petroleum refining and production plants, offshore oil and gas fields, power industry, fertilizer, chemical and desalination plants all over the world.

Need to let it flow? Call on Wegman!